Over time Leonhard Lapin and Estonian avant-garde Art has become synonyms. Lapin´s creation is comparable with the art movements from the beginning of 20th century, when art reached its independence from the socialpolitical infulences. Artists own universe in their art became dominant. Leonhard Lapin´s art rests on his individual, characteristic philosophy, what the current auction pieces greatly represent.

Works what belong mostly to the artists chrestomaic series „Fauna-machine“, „Woman-Machine“, „Man-Machine“, „Machine“ and „Cross“, these pieces are connected in a stylish geometry, moving structures and basic shapes. All the works can be precieved as individual estetical pictures connected with the philosophy, where the artist handles the world through different compositonal entireties.

All the machne series talk about artificial world as a new kind of nature. On the year 1972 Leonhard Lapin first realized that evolution and nature enviroment has arrived to a stage where it can be decribed as a machine like structure. Under the headline machines the artist does not mean devices but more the over all artificial and industrial world. Industrial aspect is important because Lapins so called new kind of nature is described by him as independent aka unfathomable patterns far from human control. If the concept of Nature decribes inner-independence and an evolutional condition is repetition then artificial nature is first and fore most industrial.

Like everything has a creation story, so does artificial nature: Easy turns out to be hard over time, so when it has peaked its highest possible difficulty, simplifing starts to take action again, in his new type of nature Lapin poses the cosmical element in the concept of beginning and end – his every machine series represents some process on the path of change. Being a part of a new type of nature, even the human turns machine like: „Man-Machine“ and „Woman-Machine“ hint to objectified humans, subjects, whose thinking and behaviour simplyfies and adapts, to fit increasingly accelarating machines. The complexcity of human and technology by the words of Lapin is in an inverse connection: if our past is characterised as lesser mechanation of human activities and simpler machines over all then the more complex the machines get the more simpler will the living beings functions in their natural entirety become, until the simplest parts fate.

The series „Fauna-Machine“, „Woman-Machine“, „Man-Machine“, „Machine“ and  „Cross“ the artist often depicts one certain object on different times. In a closed frame these times start to inter-connect with eachother and time moves out of focus. Through out all of the machine series the similar aspect is the framing, suggesting to the connections of all forms in the machine world.

In this range, the rare original drawings, especially in the early-stage creative period of Lapin, have been acquired in the most part by The Art Museum of Estonia collection. The original drawings are usually the basis for the graphic pages that are later completed, and are precious thanks to the limited authoritor.

Leonhard Lapin has finished ERKI as an architect and later operated intesively on different fields as a writer and a professor in Estonia and in Finlands capital Helsinki, Art University. He has created installations, paintings and sculptures using abstract, conceptual and geometrical elements. As a graphic artist he rose into the spotlight on the 1970’s, when his works reached worldwide recognition and won awards on Internationalbiennales. „Woman-Machine“ is Lapins most known graphical series, which depicts the mechanisation of a womans erotic side. Minimalism and geometry, the fineness of shape and perfectionism has a important role in the philosophy of Lapins creations – Leonhard Lapin. 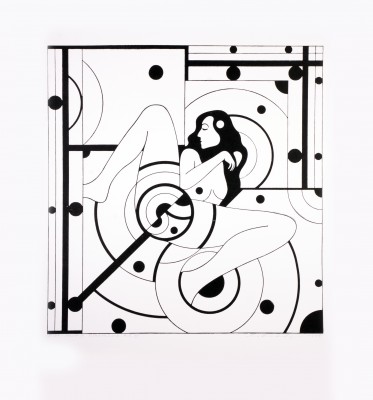 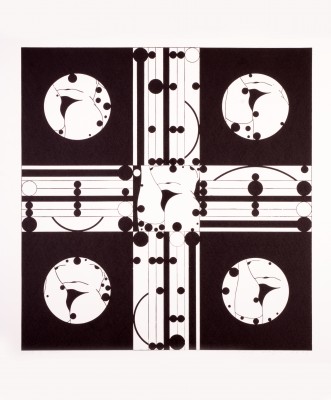 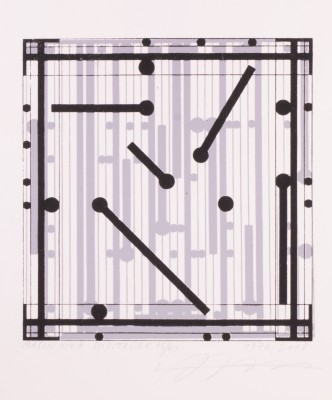 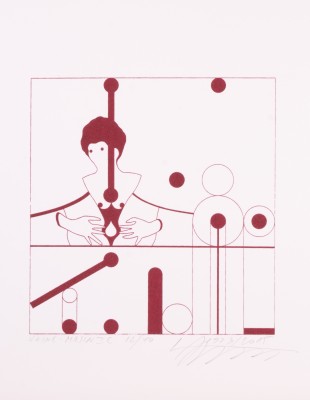 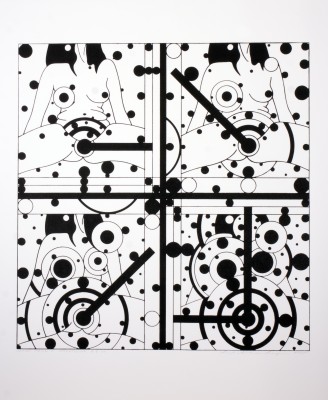 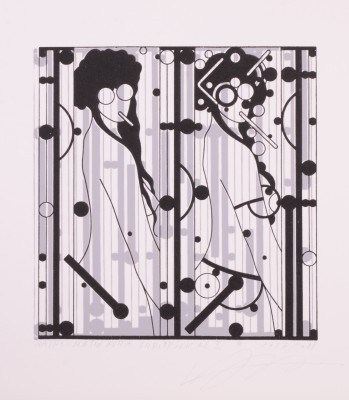 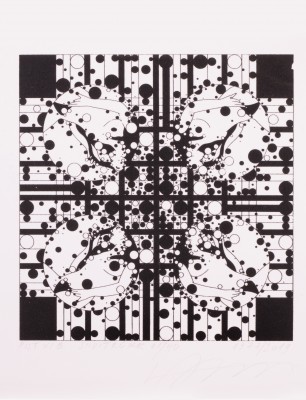 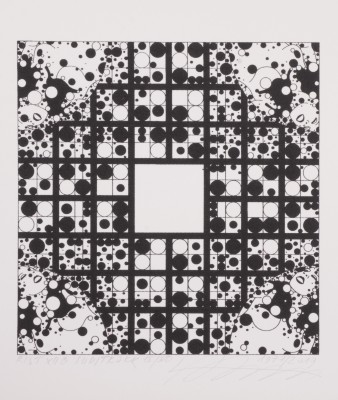 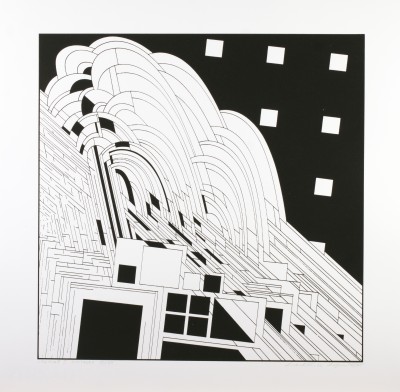 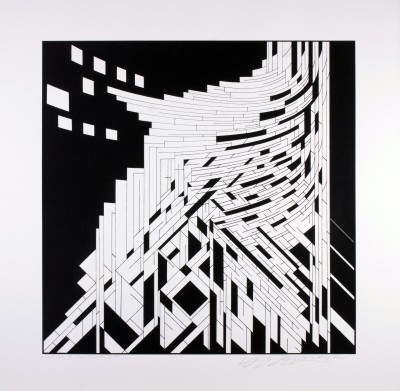 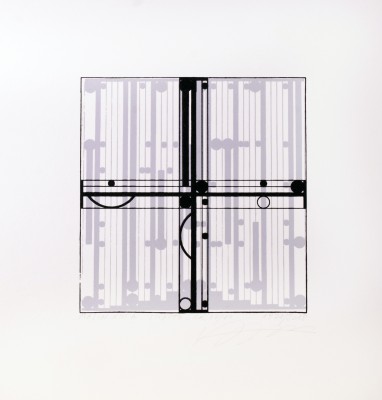 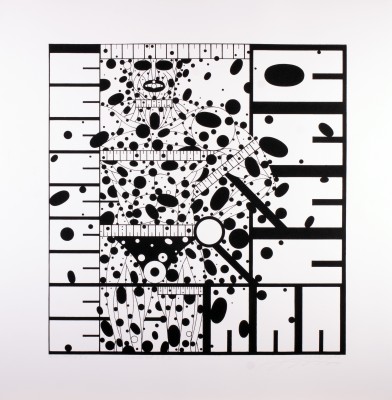 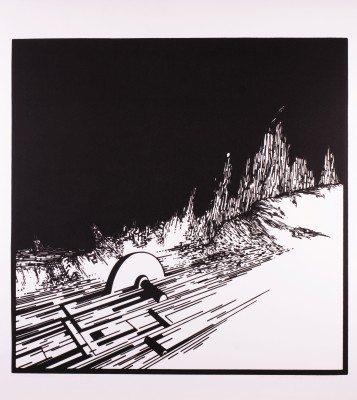 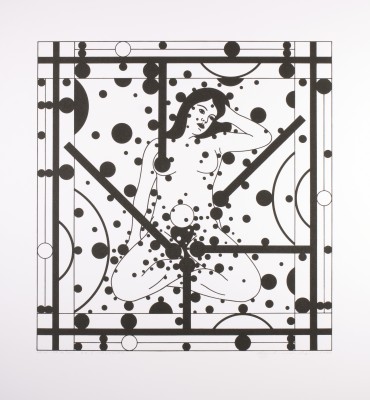 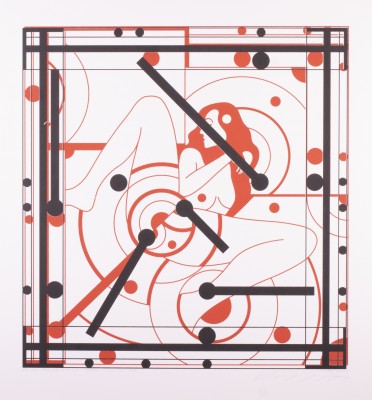 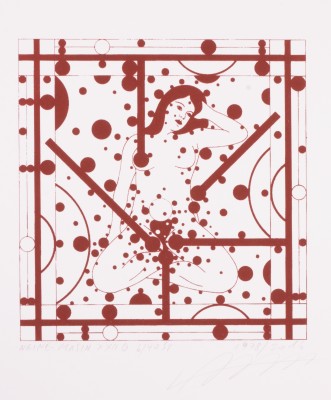 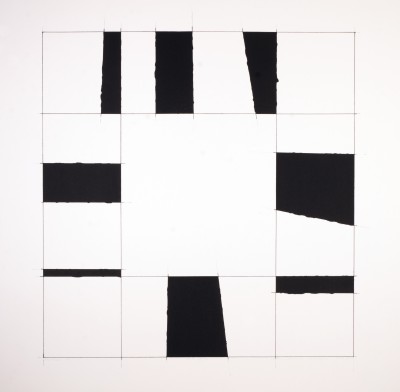 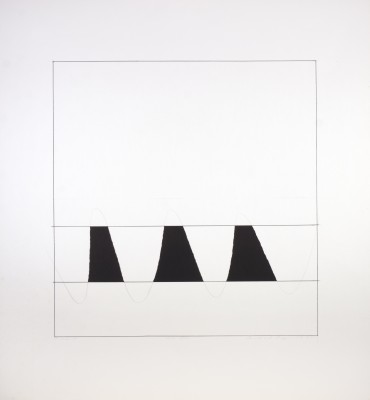 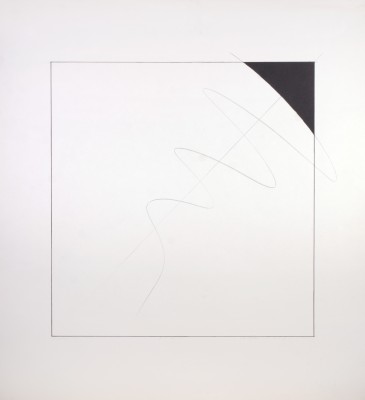 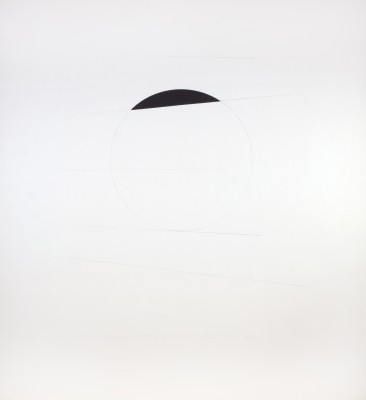 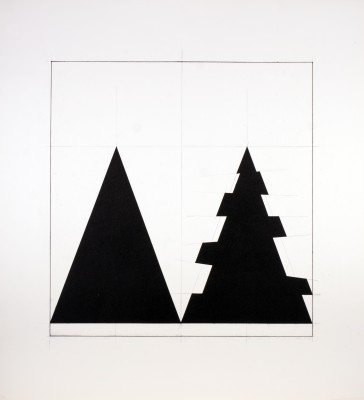 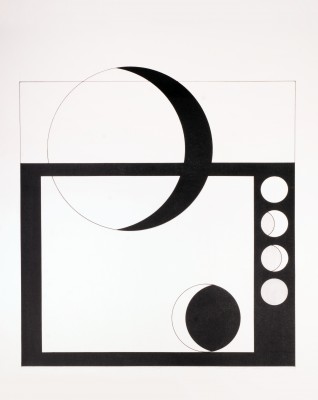 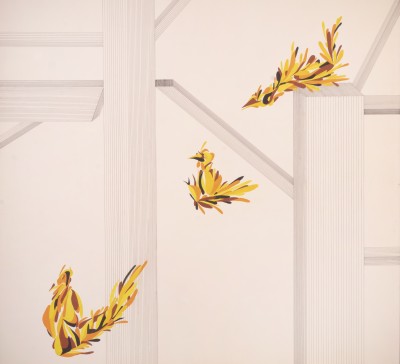